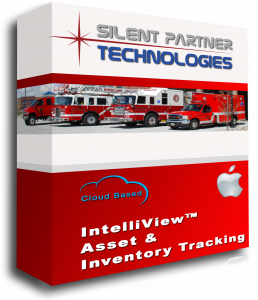 2017.2.0 is the second major release of 2017. We know, just in time for 2018. You can now use the barcode scanner on your handheld reader to select Locations in Cycle Count, Inventory, and Move modes. The barcode text that must be encoded for a given location is now shown on the Locations page on the IntelliView website. Since the last post on our site announced version 1.3 there have been quite a few background changes in IntelliView for iOS, including the addition of a crash reporting tool, updating code to Swift v4, improved UI for the Seeker tab, and a few bug fixes as well.

In other news, we are currently testing the new CSL108 reader and will be adding support for that in an upcoming version. So far it looks pretty promising. The spring clip for mounting your phone is very handy, and I really like the use of a USB-C port for charging!